Towards A Better Understanding Of The World, In Order To Change It

The world we live in is a world of contradictions. The environment is in a state of decline, yet industry continues to pump pollutants into the atmosphere whilst non-polluting technologies are neglected. Thousands starve, while food stocks remain unused. We can communicate with strangers from all around the globe, yet no-one knows their neighbour. Automation could free us from labour, yet we are chained to the machine. We live amongst vast material possibilities, yet poverty is the universal experience – not just in the narrow economic sense but also in terms of the quality of lived experience.  “Never in history has there been such a glaring contrast between what could be and what actually exists.” 1Ken Knabb – The Joy of Revolution

Central to all these contradictions and reshaping all previous antagonisms is the global commodity-capitalist system. A system characterised by the production of commodities, wage labour and the market economy. A commodity is what is produced by the worker under capitalist conditions, its purpose to reproduce and enlarge capital (stored-up labour). The pursuit of ever increasing profits is the driving force behind the whole process – the fulfilment of peoples needs is a secondary and not always occurring result.

Commodities are only available in exchange for other commodities, money being the universal commodity and measure of all others. Since all goods have been turned into commodities and access to non-commodified materials restricted2For a description of how this came to be see Karl Marx – “Capital Vol. 1” Chapter 26, those without the means of producing anything to exchange must sell the only thing they have, their physical or mental labour-power. The logic of the market economy treats this labour like any other commodity; to be bought, sold and discarded as the market dictates. In effect the worker becomes a commodity. This transformation of living activity into an object creates an alienated or estranged world in which humankind does not recognize or fulfil itself, but is overpowered by the dead things and social relations of its own making.

Capitalist society is therefore split into two camps, the bourgeois or capitalist class (those who own and control the means of production – the land, equipment, machinery, buildings and raw materials necessary to create the things we need and use every day) and the proletariat3“Proletarian”: broadly speaking “modern working class” including the un-employed and unemployable. However the proletariat is not to be understood as a sociological category of people in such-and-such income group and such-and-such occupations, but as a social relation of capitalism. It is all those who have little or no means of support other than selling their physical and mental labour-power. The proletariat is the only class capable of ending class society, as it produces the material conditions of its own enchainment. (those with “nothing to lose but their chains”). However, both classes are subject to the laws of the market economy4“The propertied class and the proletarian class express the same human alienation. But the former feels comfortable and confirmed in it, recognises this self alienation as its own power and this has the semblance of human existence. The latter feels itself crushed by this alienation, sees in it its own impotence and the reality of an inhuman existence.” Karl Marx – “The Holy Family“ – our concern is with the social relation capital not the individual capitalist – the functionaries of capitalism are more and more disposable as individuals. While the rag wearing classical proletariat of Marx’s time has all but disappeared, at least in the developed countries, the fundamental division remains; power and wealth are becoming more rather than less concentrated under the control of a small minority. The modern proletariat is almost everyone; it is the working class which must destroy both alienated work and class.

The “official” history of the working class’s struggle against capitalism is an inversion, what is presented as its greatest triumphs are in reality its most bitter defeats; Leninist “Communism” in the east and reformist “Socialism” in the west where both expressions of a general movement towards state-capitalism. The greatest tragedy of these times is that in the minds of the vast majority of workers the project for the dissolution of the commodity economy became associated with its exact opposite. “So the light darkened that had illuminated the world; the masses that had hailed it were left in blacker night… By usurping the name communism for its system of workers’ exploitation and its policy of often cruel persecution of adversaries, it made this name, till then expression of lofty ideals, a byword, an object of aversion and hatred even among workers.”5Anton Pannekoek – “Workers Councils“

The creation of such a society has two preconditions; firstly that technological production techniques have been sufficiently developed to be able to fulfill the material needs of the whole of society and secondly, that the majority of the population have an understanding of what needs to be done and want to carry it through. Revolutionaries are painfully aware that the first requirement has long since been reached but that the second is still far from being realized.

If we are to avoid repeating the mistakes of the past it will be necessary to develop a theory of revolutionary practice, a theory which seeks to “get to the root of all things” and improve them. It is not a matter of choosing from one of the pre-existing ideologies of the old workers movement and basing our world view around it, but a matter of finding the “moment of truth” in all the theories of the past and synthesising this with our experience of the present.

“Theory itself becomes a material force when it has seized the masses.”7Karl Marx –  “Contribution to the Critique of Hegel’s Philosophy of Right“

NOTE: A slightly modified version of this text appeared here in issue 1252 of the Socialist Standard. 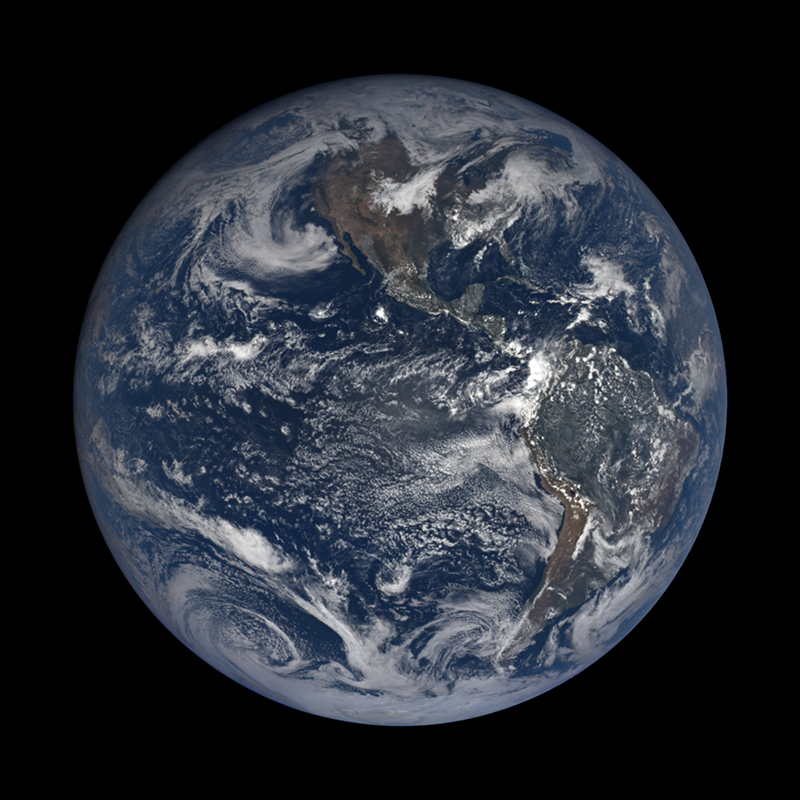